To whom it may concern:

It’s been a couple of weeks since George Floyd was murdered by a police officer. Unfortunately, this is only the most recent of countless racial injustices and racially motivated murders that have occurred within the past few years, and even beyond. But the murder of George Floyd, which was filmed and has now been posted several times over, has our nation in an uproar.

This situation has sent me on an emotional rollercoaster. It’s so sad to say, but this type of egregious action happens way too often. It feels like black people are being hunted. What other way can it be described when every few months an unarmed black person is murdered, with no reason or justification, and arrests and convictions are nearly nonexistent? I’ve wanted to voice my opinion on this ever since I watched the video of George Floyd’s murder. But I’ve been so emotional that I honestly couldn’t find the words to say. Well, I decided that I was ready to speak on how this has made me feel, and I did this on my most recent podcast episode.

Is it because they make you realize that you have biases that you have yet to face? Do they make you feel less than? They shouldn’t. They don’t devalue the live of any non black person. They are simple a reminder that a black life matters just as much as yours. But if you truly don’t understand, let me try to help you.

Imagine being a widow that’s only just lost her husband. Tears streaming down your face. You feel like your heart has been ripped out of your chest, tied to a brick, and dropped in the ocean. Someone walks up and asks you what’s wrong, so you tell them you’re sad because your husband just died. You tell them you don’t know what to do and that you could use some support right now because you’re hurting. The person then places their hand on your shoulder, they look into your eyes and say, “Suck it up buttercup, you’re not the only widow that’s sad. ALL WIDOWS ARE SAD.”

Still don’t get it? Ok, let’s try another. How about this one from Pastor Carl Lentz? Listen carefully to what he says.

Here we are, 2020 and it would appear that far too many people still struggle to understand. This was never intended to be a “controversial” thing. It was and is, simply a common sense compassion thing..I apologize to my loved ones who are still trying to be heard FOR NOT SAYING IT LOUDER and more frequently. I won’t make that mistake again. Jesus was so clear in his love for people, despite the hate that came because of it. We follow HIM, and that will be our path as well. So be it. We haven’t done enough to fight injustice and stand against racism, as individuals or as “the church”. But I plan on spending my life, doing exactly that. #occupyallstreets #hoperemains

Black Lives Matter is movement for equality and justice. To say that it is anything malicious is a lie that only someone that does not believe in equality will hide behind.

I pray for change because enough is enough. 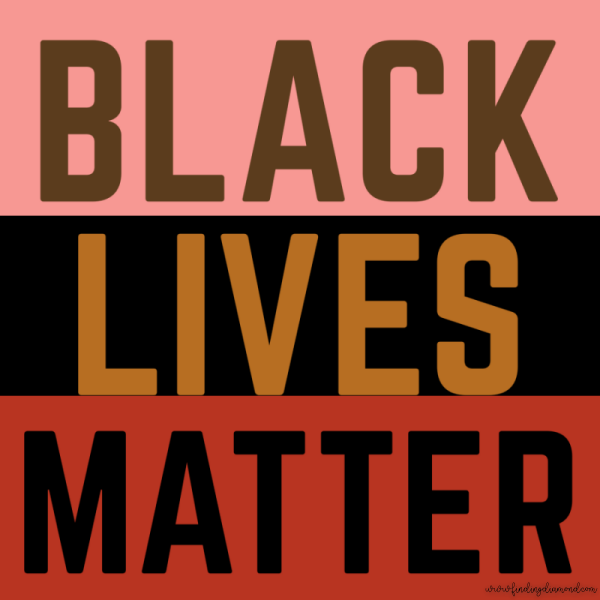 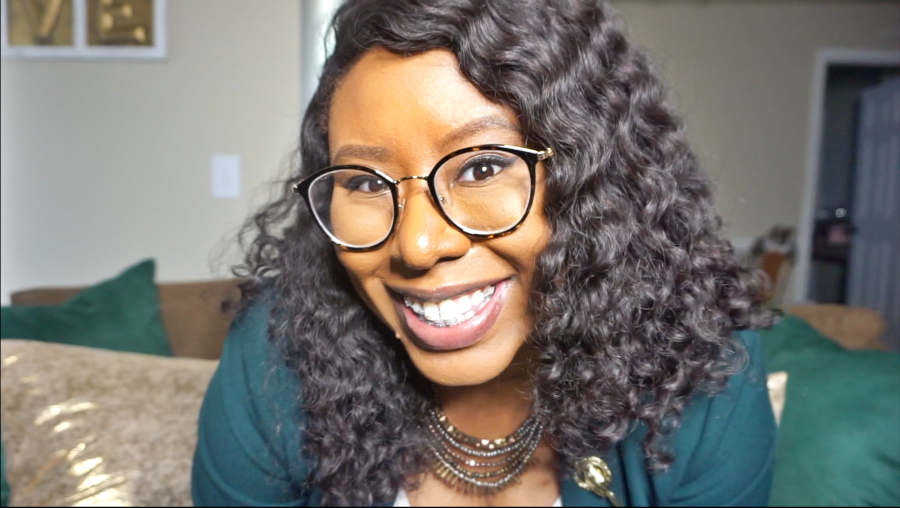 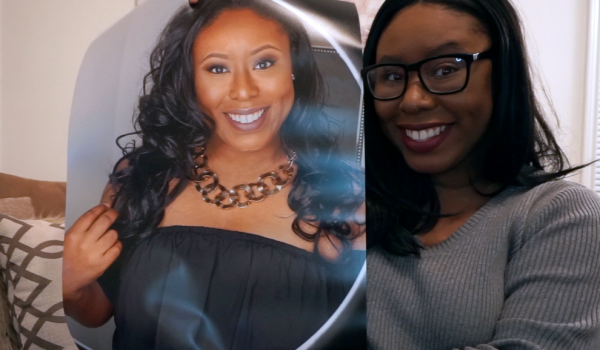 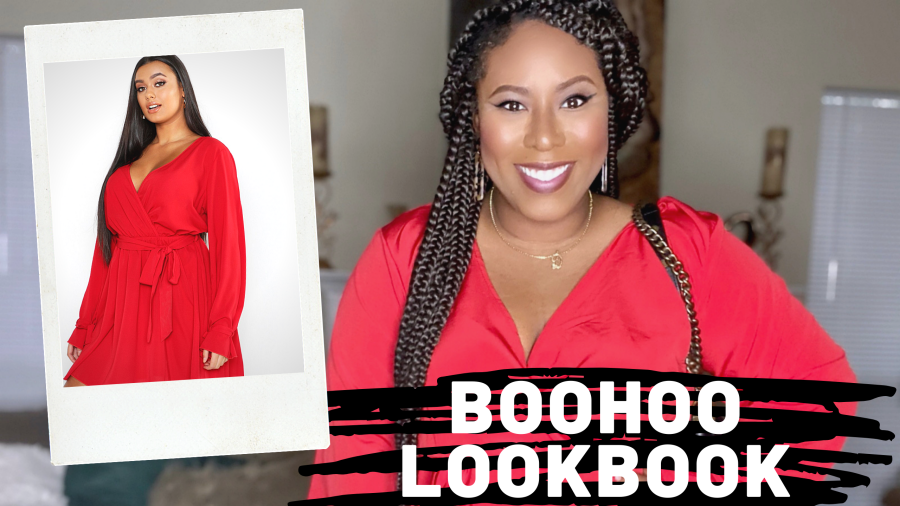 Thank God for grace and being able to smile throug

Happy Monday! I wanted to share this teeth whitene

When you’ve got a crazy sweet tooth but then you

I’m hosting a giveaway for a Le Mini Macaron Min

As someone with oily skin, niacinamide has been on

Shower cap, but make it cute AND reusable! Still s