Sometimes I try to fix things that I have absolutely no control over. For example, I tend to rack my brain over life’s disappointments in an attempt to figure out where I went wrong, and how I can make things better. This is where the problem lies, because when I realize that things are out of control and there’s nothing I can do to change them…I. Stress. Out. I try to convince myself that there has to be something that I can do to remedy the situation, whatever it may be. I even lose sleep sometimes because my mind is running a mile a minute with ideas and possible solutions for these problems that are apparently only capable of being solved by little ole me. I’m pretty sure it’s safe to say that I’m not the only one that feels this way. In these delicate moments, we have to remember that sometimes, things are supposed to be out our control. We are not meant to solve every problem. We have to take a step back and let God fight for us. Be still.

Story time. I work in a corporate setting. While in my entry level position I began to explore different ways to advance my career. A position became available in one of the most coveted departments in the company. We were told the application process would be like something from the Hunger Games. I, along with many others, volunteered as tribute and submitted my application. I made it through three rounds of interviews along with two other girls that worked in my department. Unfortunately, one of the other girls was selected for the position.

I received feedback about my interview. I took every critique that was given and worked diligently to improve in those areas. I even increased my productivity by more than 100 percent. I was determined to fix the problems that the interviewers saw so that I wouldn’t be passed up for this position again. Two more times this position became available. Two more times I applied, interviewed, and was rejected. After the third interview, it was brought to my attention by a co-worker that my performance, productivity, and portfolio weren’t the only things being considered for the position. It turns out, the girl that got the job the first time dabbled in a little bit of character assassination. Apparently she told her superior, whom I had met in my interviews, some damaging and untrue things about me. Long story short, she made me seem pretty hard to work with. Her slander cost me a shot at what I thought was a step towards my dream job. 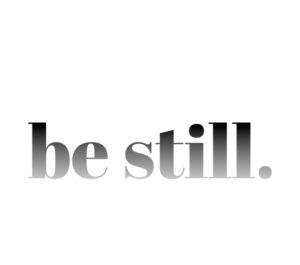 After hearing about this, I was heartbroken. My friends and co-workers told me to find a way to make her pay for it. I considered talking to my boss about it. He knew that the things she said weren’t true and maybe he could help fix this. Or maybe I should contact Human Resources. Do I stoop to her level and pull some story out of thin air that could damage her image to the higher ups in the company? But, that’s not the type of person I am. All of these things and more crossed my mind. I developed multiple plans of action to fight what had been done to me. But I decided to scrap all of them. I decided to let God handle it instead. I decided to be still.

Some time passed and I started to look into the advancement of my career again. I spoke to my manager, as well as his superior, and got their guidance and recommendations as I applied for a new position within the company. This role was much different from the one that I previously applied for. It was better in almost every way. It offered more responsibility, exposure, and reward. I was so excited about the possibilities that this job had to offer. But, I wasn’t the only one that saw this as a great opportunity. The character assassin that I previously worked with also applied for this new job. But I couldn’t worry about her. I landed the interview, and I let my light shine. And it was bright! That new job I applied for isn’t so new to me anymore. I’ve been thriving in this position for over a year now. While I was fighting to be in the position I thought I needed, and preparing to fight to save my reputation, God had other plans. He saw my increase elsewhere, and I’m so glad he did.

Had I fought this battle myself, I’d be working along side someone whose goal would be to bring me down no matter what. The reason things are out of our control sometimes is because we don’t always make the best decisions for ourselves. God loves us enough to take us out of the fight when he sees us swinging at the air. The best thing that I ever could have done was realize that I needed to let God fight for me.

Oh, as for Slanderous Sally, she’s still in the position that she fought so hard to keep me out of. I hope she’s well.

For your listening and viewing pleasure, here’s a clip of one of my favorite songs that my mom used to play when I was younger. 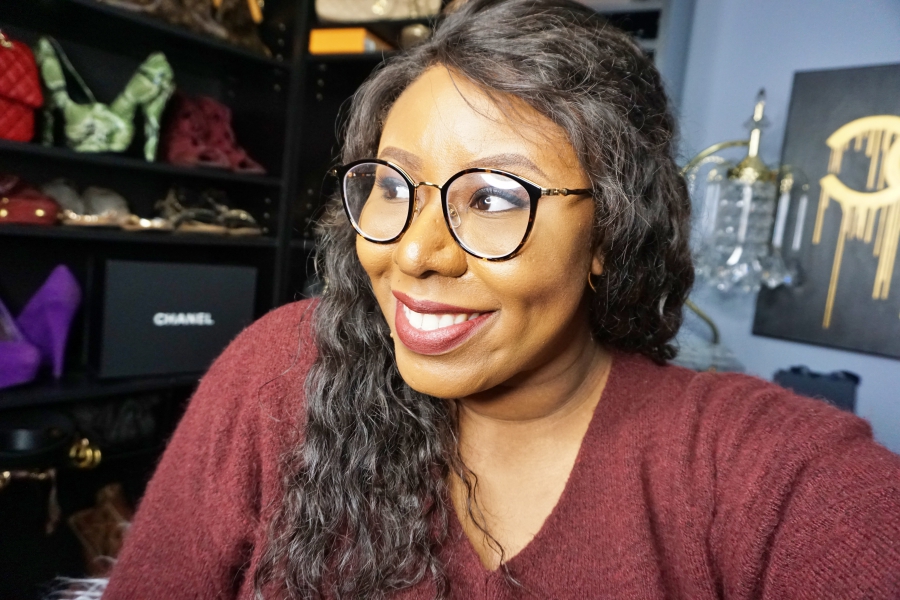 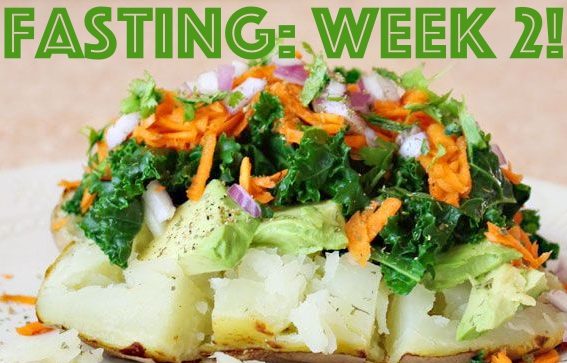 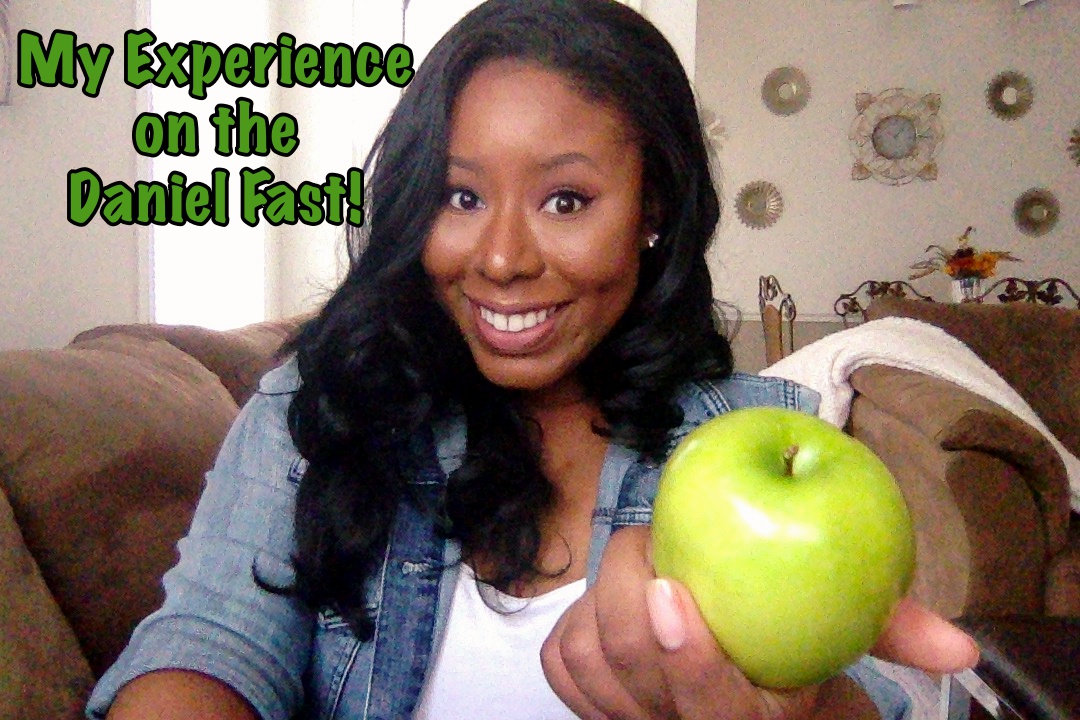 I Completed The Daniel Fast! 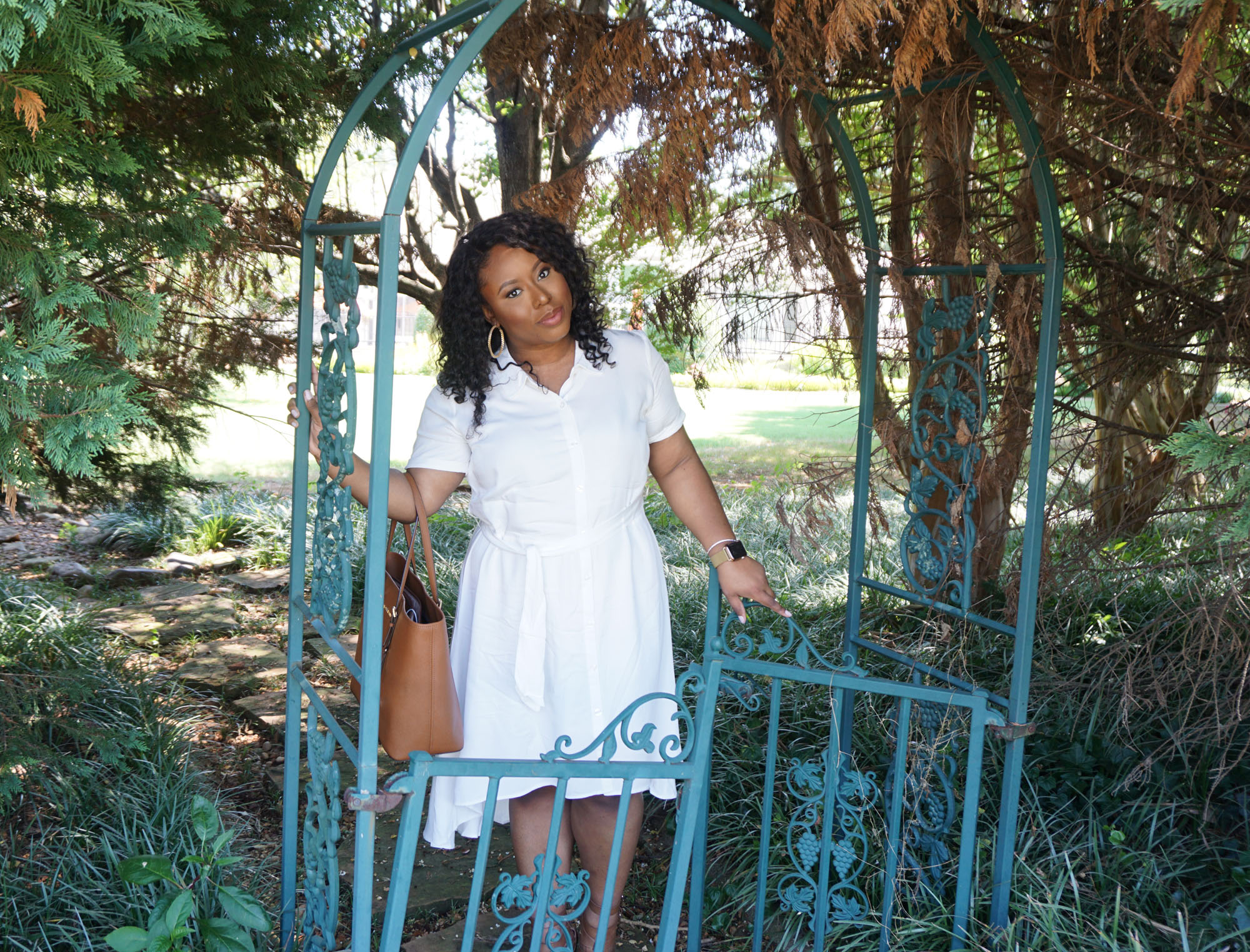 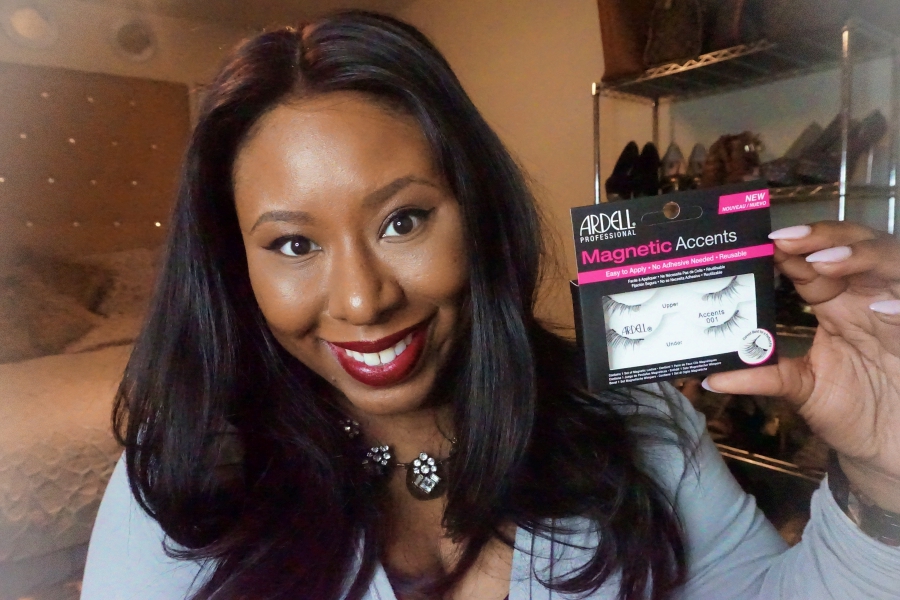 I love the way my skin feels in the morning after

Mama always said it’s never too early to start u

Check out my latest blog post on the @edgenaturale

It’s Friday! 🎉 What do y’all have planned f